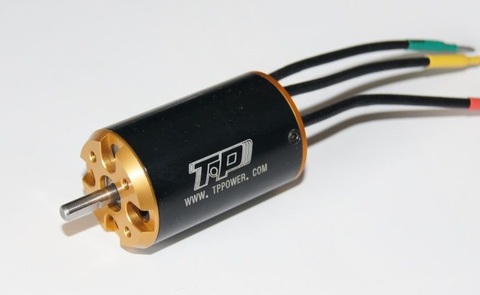 at the world championship in Poland 2015,

at the world championship in Hungary 2017.

The manufacturer declares a phenomenal efficiency, economy and quality of  motor assembly ....

The 2920 series of motors has a housing diameter of 29 mm, and the length of the magnet on the rotor is 20 mm.

These motors are direct analogues according to the claimed characteristics, the motors of Tenshock series 1515 and 1520.

Technical parameters of motors - in the table below:

The weight of the motor is 108 grams

If you have decided on the choice of a particular motor - I ask you to indicate your choice at the top of this page, in the section * Options *.

And let the victory accompany you! 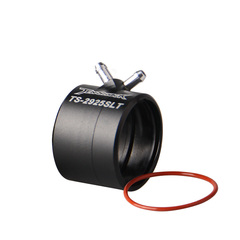 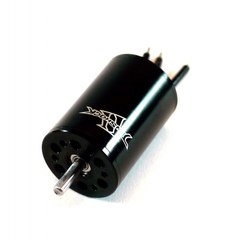 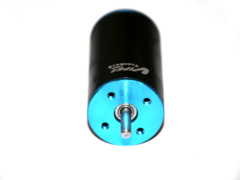